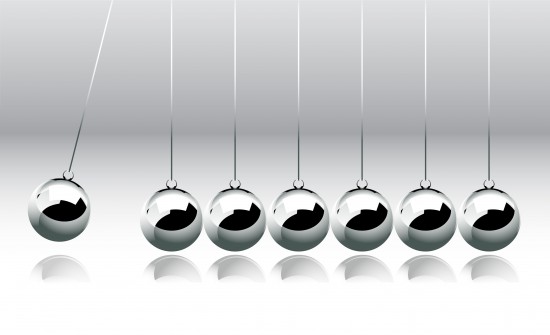 Last month, the Federal Trade Commission (FTC) announced it had followed a fraud money trail to a den of transaction laundering — compelling the operators to admit guilt, and holding them accountable for assisting in larger criminal enterprises.

With transaction laundering cases gaining greater attention in 2015, it would seem that the threat continues to grow into 2016.

First, here is background on this case. In 2014, the FTC halted the deceptive practices of two schemes that targeted consumers hoping to succeed through home-based businesses. Charges were brought against Tax Club and American Business Builders. Both companies surrendered assets, and agreed to settlements that will prohibit future misconduct. But just as with most criminal enterprises, the perpetrators weren’t acting alone.

On December 7, 2015 the FTC took down another alleged accomplice. The newly identified company, PayBasics, participated in transaction laundering tactics that illegally provided access to payment networks, thereby enabling scammers to place bogus charges on consumers’ credit cards. Acting as a payment processor, the company also helped open and maintain merchant accounts that were knowingly being used by third-party criminal organizations.

“Our investigation didn’t stop with the scammers who took people’s money,” said Jessica Rich, director of the FTC’s Bureau of Consumer Protection. “We’re also shutting down the operators who processed and hid their shady transactions.”

PayBasics disguised credit card transactions for the perpetrators behind the Tax Club telemarketing case previously brought by the FTC and attorney generals of New York and Florida. The new FTC complaint alleges that PayBasics took an active role in helping to sustain Tax Club’s alleged credit card laundering scheme. From 2010 to 2013, more than $1 million in payments from consumers’ credit cards allegedly was laundered through the accounts that the company helped to secure. PayBasics collected fees based on the amount of transactions flowing through these accounts.

The culprits processed through false front businesses such as Marble Base, which alternatively had fake addresses at a UPS Store in Arizona and a virtual office in Nevada. In some cases, the PayBasics defendants personally vouched for shell companies behind fake merchant accounts, so that the accounts would be approved.

To add to buyer confusion, the scam would make a selected shell business name, “appear on consumers’ credit card statements as the billing descriptor. Therefore, consumers would identify the charge as associated with the Third-Party Entity even though the credit card transaction was processed through a laundered merchant account.”

The proposed order contains a monetary judgment against defendants Jimmy Shin and Todd Hatch of $1.02 million, which has been suspended due to the defendants’ inability to pay. To partially satisfy the judgment, Shin and Hatch will be required to forfeit their vehicles, a Tesla Model S and a Range Rover SUV. Under the circumstances, that’s a fitting way to drive them out of business.

G2 Web Services has found many cases of transaction laundering “sequels,” where perpetrators bounce from one acquirer to another in ugly mash-ups of catch-me-if-you-can and whack-a-mole. The Spice Syndicate is another recent example of how a criminal organization can utilize sleeper sites, front businesses and multiple active merchant accounts to bypass traditional processing methods.