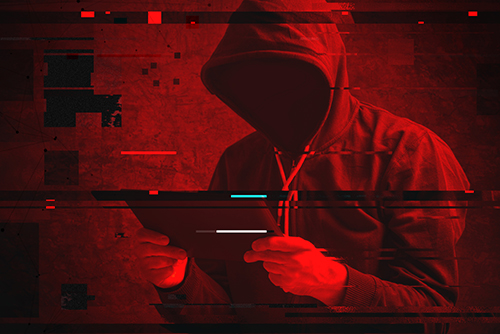 Tensions in America rise as the pandemic-fueled economic recession sweeps the nation. Hate groups are among many bad actors who are taking advantage of the current social and political turmoil by peddling violence, misinformation, and fraudulent products online.

According to the Southern Poverty Law Center, nearly 1,000 hate groups were located in the United States during 2019. Since then, G2 has seen an uptick in violative hate sites being discovered in client’s merchant portfolios. Below is an example of one of these hate sites.

Recently, G2 discovered a hate site supporting the “North American New Right,” a movement that “embrace[s] the idea that mankind is and ought to be unequal.” The site depends on donations and the sale of extremist publications to fund its operation (See Figure 1).

They engage in transaction laundering through an online streaming service. The violating site lists their streaming channel as an avenue for credit card payments (See Figure 2). 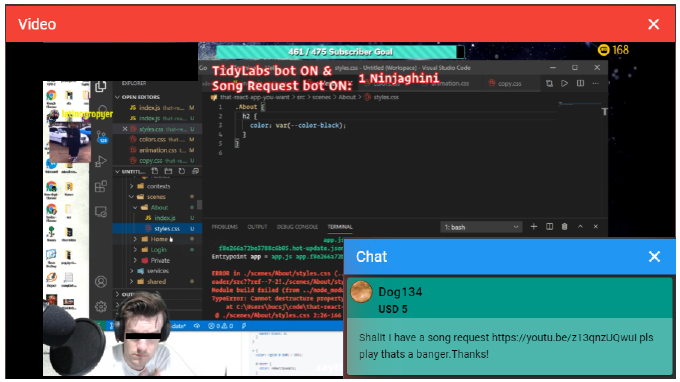 The violating site says, “Currently the only way we can take credit card donations is through Entropy, a site that takes donations and comments for livestreams.” and that “In 2019, [our website] was de-platformed from five credit card processors” (See Figure 3). 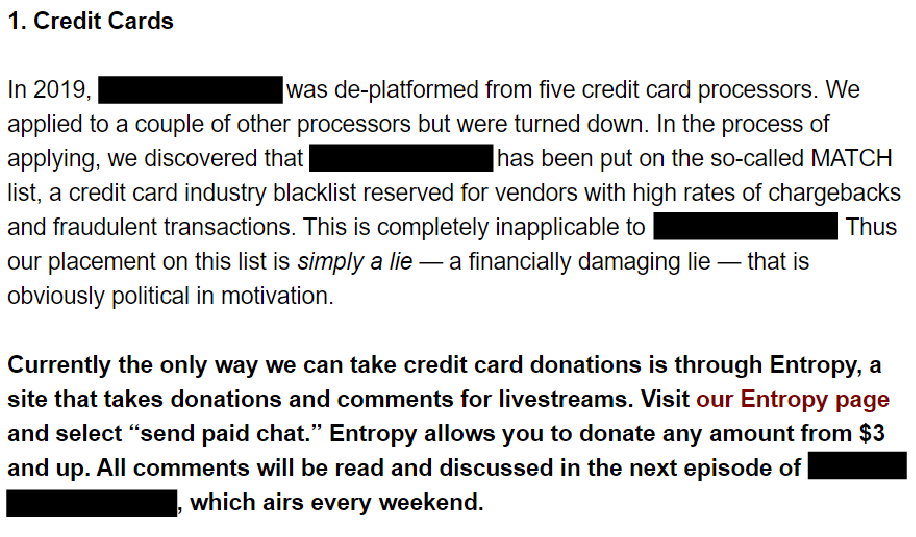 Before an assessment could take place, G2 notified the acquiring partner about the violating merchant hidden in their portfolio. With a goal to raise $150,000 in 2020 off fraudulent products, this hate site was seeking to process as much transaction laundering as it could before being discovered.

On September 23, G2 will discuss hate groups and other threats in 2020 in partnership with the Merchant Acquirers Committee (MAC). The webinar is called “System Shock: How Social, Political, and Economic Unrest has Affected the Payments Industry.” 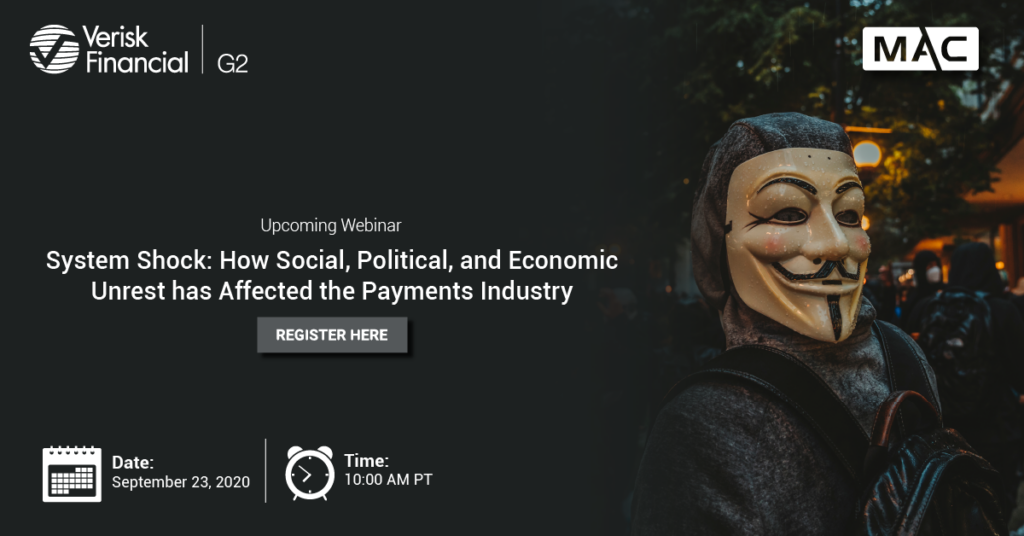