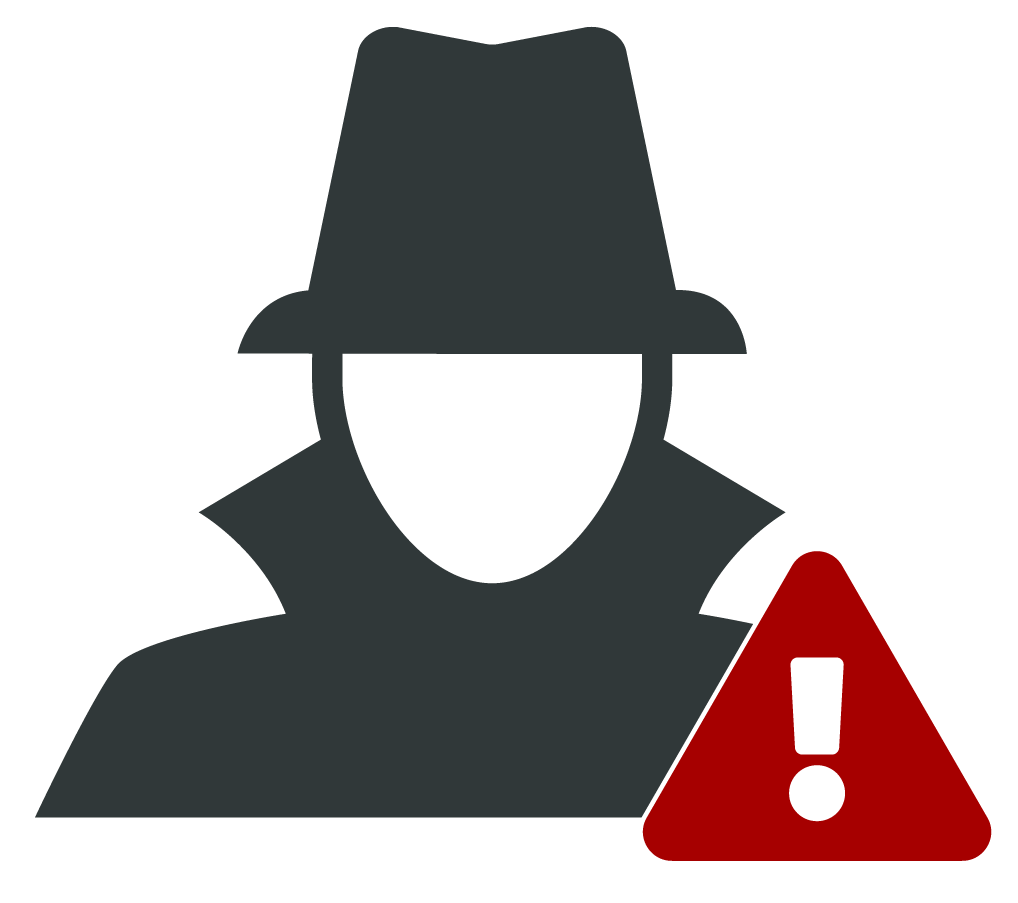 Merchant fraud is a costly problem for acquirers and payment providers, with global card fraud losses reaching $11.27 billion last year, according to the Nilson Report. G2 conducted an investigative case study that demonstrated how many acquirers just one fraudulent merchant can touch. The findings were concerning, and highlighted the need for a secure, neutral location for payment providers to share fraud data to mitigate financial losses.

An acquiring bank client of G2 was faced with over $1MM in fraudulent transactions from a single fraudulent merchant, and left wondering when and where the merchant would strike again. The acquirer asked G2 , a merchant risk management provider with hundreds of acquirer and payment provider clients worldwide and extensive data on merchant risk, fraud and relationships, to investigate and find out just how far-reaching the merchant’s fraud extended. Using the G2 Merchant Map®, the industry’s most extensive map of global merchant data, risk history, and relationships that provides insights into merchant behaviors that no one else can, G2 started its investigation with 1 merchant ID (identification number), 1 URL and 1 acquirer (G2’s client). G2’s investigation uncovered a fraud network that was much more wide-reaching, and revealed that the merchant was actually linked to 32 different acquirers, 56 merchant IDs and 83 related URLs around the world. Furthermore, the merchant was associated with 5 key individuals as well as 4 different primary addresses. In short, just 1 fraudulent merchant was putting at least 32 acquirers at risk, unbeknownst to them. However, with no secure, central location to report this type of fraudulent merchant information, there was no simple way for the acquirer to spread the word about the merchant and prevent other acquirers and payment providers from boarding it or warn acquirers that already had connections to the merchant in their portfolios. The next step for G2 Web Services was to figure out how to share this information in a secure manner and make it accessible to the payments community.

How to Spread the Word about a Fraudulent Merchant?

Typically, when an acquirer is hit with merchant fraud loss, information about the merchant and the nature of its fraudulent activity and connections is “siloed” – locked up in limited databases that do not span the entire payment system, and therefore never to be shared with the many diverse acquirers and payment providers around the world that may also be affected. This enables the fraudulent merchant to strike again at other acquirers that are unaware of the merchant’s fraudulent history. By notifying any acquirer that may be related to the reported fraud loss, those acquirers and payment providers would be better equipped to avoid and prevent future fraud loss. And, if the data were stored in a secure, neutral and globally accessible database, acquirers and payment providers would be able to check prospective merchants against that data to determine if a merchant has any fraud history before boarding it.

Bringing the Industry Together to Fight Fraud

In an effort to solve this major industry problem, G2 launched G2 FraudFile, a fraud reporting and prevention solution that enables payment providers to prevent fraud at boarding, receive fraud alerts on current merchants, and report global fraud loss to a central location. G2 FraudFile puts an end to “siloed” fraud data. Any time a participating payment provider reports a fraudulent merchant, G2 sends a FraudFile Alert to all other members of FraudFile with connections to that fraudulent merchant.  FraudFile members are able to access this database during the boarding process to help them uncover any fraud history related to their prospective merchants. G2 FraudFile gives acquirers and payment providers the necessary tools to bring the payments industry together to fight fraud on a global level. To learn more, visit www.g2llc.com.