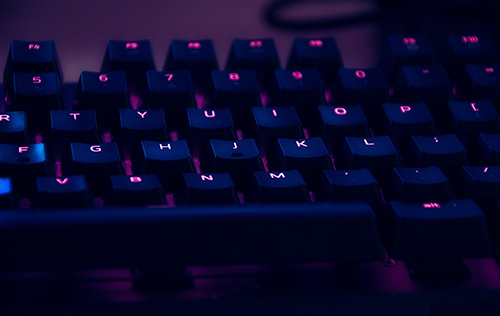 Cyberlockers are file sharing sites that allow consumers to upload files to share with others.  They continue to increase in popularity, but with them come an added risk for acquiring banks. While many cloud storage services legally store content for users, cyberlockers – also known as file lockers – incentivize users to upload popular files for others to download. Due to the largely unregulated nature of cyberlockers, these files may include illegal content such as child pornography, bestiality, rape violence videos, pirated software, movies, and music due to their popularity and demand. Authorities have begun to crack down on this illegal file sharing, as seen by a recent string of legal actions against file lockers, leading to the closure of file sharing websites and increased regulatory scrutiny for cyberlockers and their acquirers.

Recent actions against cyberlockers include the December 4th shutdown of Hotfile.com.  This cyberlocker was ordered to pay $80 million in damages to major movie studios for rampant IP rights violations. While Hotfile claimed it was protected under safe harbor provisions of the DMCA, the judge found the website guilty of persistent, massive copyright infringement. Out of the 2.9 billion file downloads during Hotfile’s lifespan, an estimated 10% of those included copyrighted material[1]. This follows a similar shutdown of the website MegaUpload.com by global law enforcement agencies in early 2012. Similarly, MegaUpload.com claimed it was protected by DMCA, but was found to have caused the entertainment industry more than $500 million in lost revenue, while profiting $175 million off of illegal material[2]. With the legal and regulatory precedents set by the Hotfile and MegaUpload cases, cyberlockers and their acquiring banks face significantly increased liability and can expect increased regulations and a more watchful eye from government, industry, and the IP rights holders themselves.

While file hosting sites, such as Hotfile.com claim to have no responsibility for what their users upload and share, the case law now disagrees with that position. In a first ever ruling, the Supreme Court in Germany ruled that the cyberlocker site RapidShare.com has an obligation to police the internet and monitor external websites for incoming links linked to infringing files[3]. When combined with the Hotfile and MegaUpload cases, the RapidShare case clearly indicates that the future of the industry will include significant increases in monitoring responsibility for certain high risk cyberlockers.

There is no question that cyberlockers will remain a popular service in the online space, but with authorities and regulatory agencies cracking down on child pornography, piracy and IP violations, G2  expects to see an increase in regulations and legal actions towards these merchants. If you are an acquirer with a cyberlocker in your portfolio, knowing the full extent of the types of files that are stored and what, if any, website monitoring and additional compliance programs it has in place, is essential in evaluating its true risk. Contact G2 today to learn more about cyberlockers, the potential risk they bring to your portfolio, and how G2 can help.