Online Gambling in the US Becomes Less Predictable 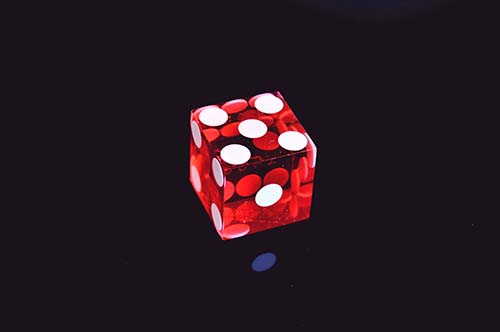 Recently, the Justice Department made public a legal opinion that has re-interpreted the federal Wire Act to include all forms of online gambling, not just sports betting. In doing so, it reversed a 2011 opinion on the Act, which established the law as applicable to only sports betting (See Figure 1). At this point, the… read more 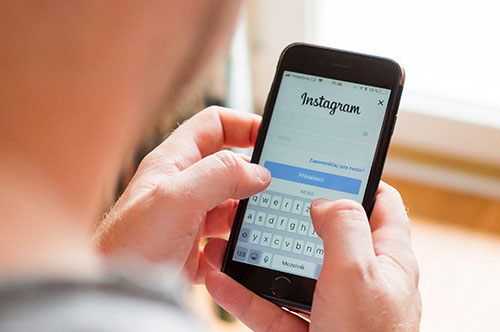 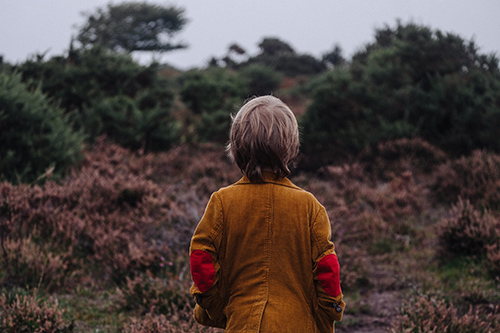 In a recent press release, the FDA ordered the top five e-cigarette manufacturers to reverse the recent trends of child-marketed nicotine…

5 Opportunities You Don’t Want to Miss! 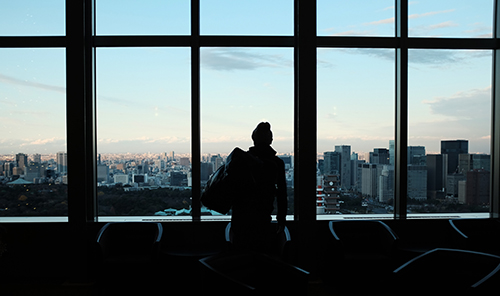 The G2 Risk Summit Series returns as one of the premier payment events of 2019. Though it seems like yesterday, 10 years have passed and it’s time we celebrated. Together we have witnessed the transformation of… 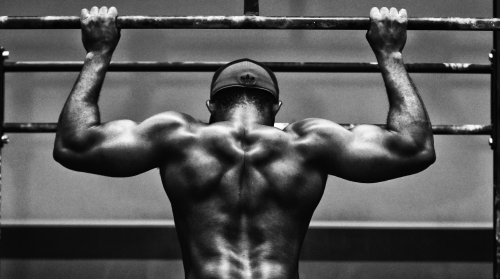 A recent press release issued by the Middle District of Pennsylvania announced that two men have been sentenced to imprisonment for the illegal online sale of misbranded prescription drugs and a conspiracy to commit money laundering.

The G2 Risk Summit Series events offer multiple opportunities for networking and socializing with payments industry peers. At each of the four locations we are hosting an evening activity, giving attendees one more…

With a new format and multiple locations, the 2017 G2 Merchant Risk Summit Series will offer more interactivity, a variety of working sessions, industry panels and the chance to hear from a…

Fraud is a global. Violators are found on every continent and in every region. Because of this, G2 Web Services is working to make our content more accessible to…

Navigating the Future of the Digital Augmentation was the keynote address presented by Aric Dromi, futurologist and digital philosopher for Volvo Car Group, at the 2016 MasterCard Global Risk Leadership Conference in Split, Croatia last week. Aric explained that…

Putting the “I” in Innovation

“They might not invent things, but when they do things, they do things better than anyone else.” Jason Oxman, CEO Electronic Transactions Association speaking about Apple at the 2014 Western States Acquirers Conference

On September 9th, Apple announced the October 2014 launch of Apple Pay – a new, secure payment method allowing consumers to pay via their iPhone’s using near-field communication. Since this announcement, it seems like the question on everyone’s mind is: will Apple Pay finally be the catalyst that accelerates the transition to digital payments?